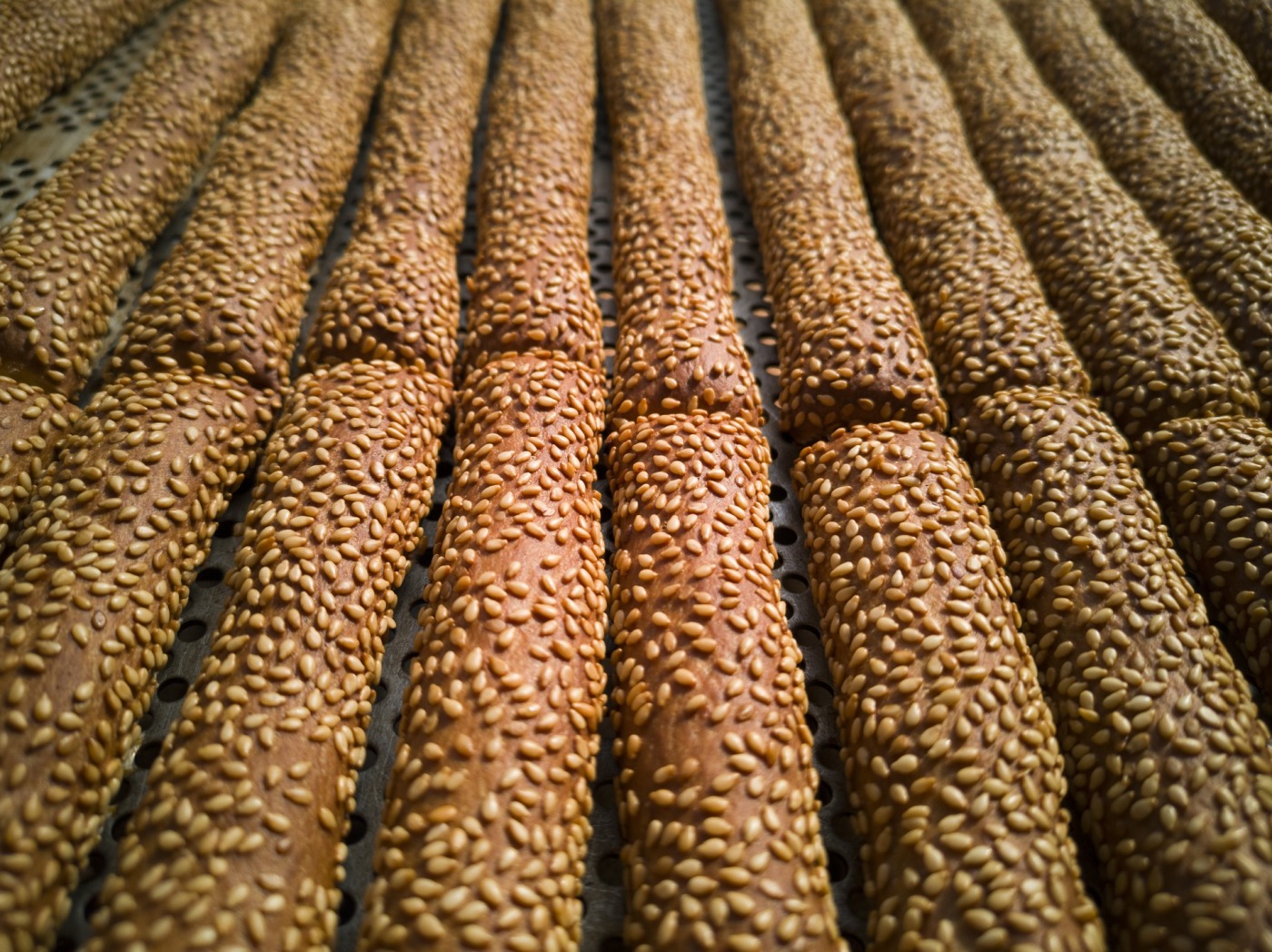 The global sesame trade has become one of Somalia’s most lucrative hard currency earners and employs tens of thousands of farmers, as the country steadily revives its agricultural industry.

According to the US backed ´Growth, Enterprise, Employment and Livelihoods (GEEL)´ project, the country exported an estimated $300 million worth of sesame in 2018, and as a result Somalia has moved into the list of top 10 global sesame exporters, jumping from the 12th to the 8th place.

This rapid growth is fueled by the increasing demand from countries in the Middle East, India and China, where the popular seed is frequently used in pastries and bread, and is also prized for its oil.

The success of Somali sesame farmers and their expansion to new markets has become an important case-study for the Somali government and its partners with regards to the economic potential of the country’s other major crops and resources such as fruit, vegetables, fisheries, and dairy.